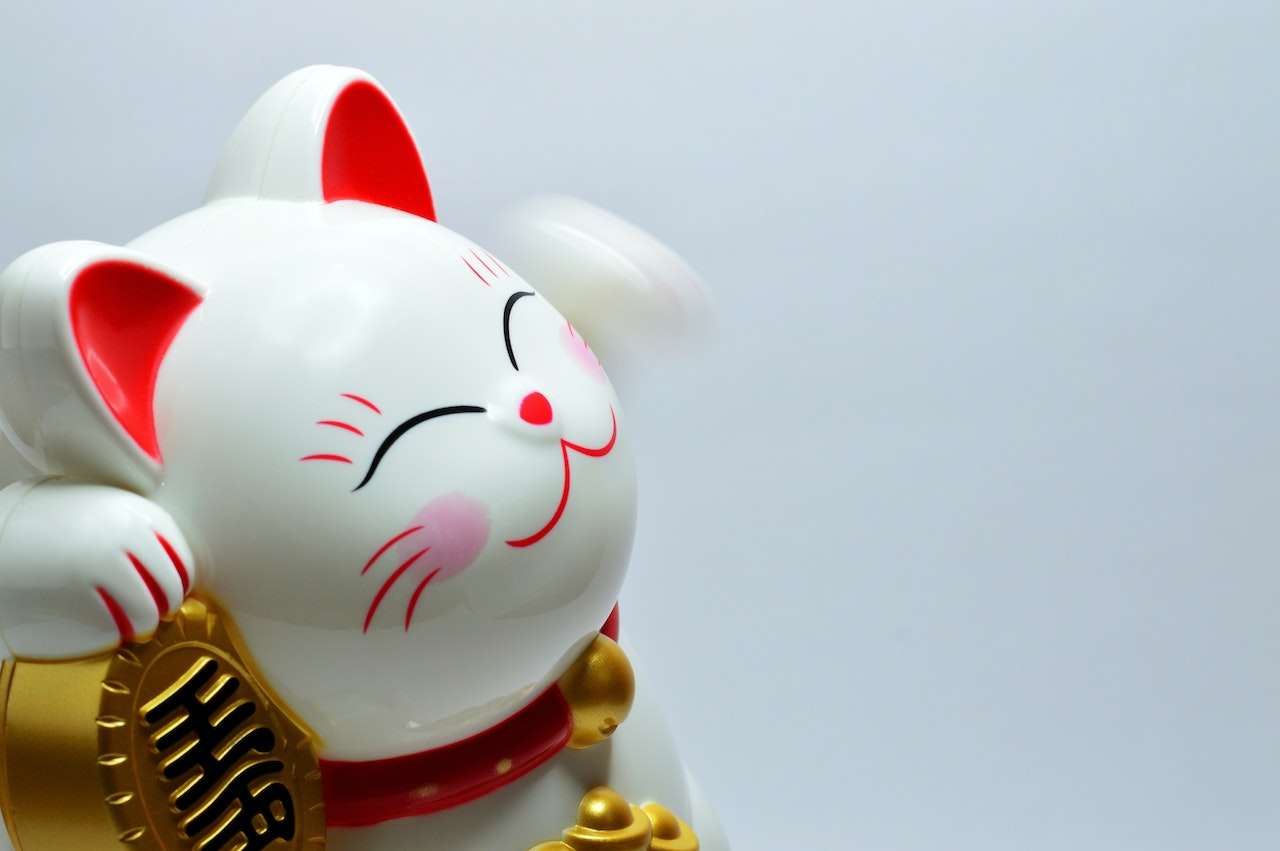 The pandemic, war and market dip have got many wealthiest Indians plummeting from the top of the richest in the country. However, many shakers and mo

The pandemic, war and market dip have got many wealthiest Indians plummeting from the top of the richest in the country. However, many shakers and movers of the industries, and  business tycoons  saw their wealth skyrocket despite the global economy downturn.

Forbes ranks the list of the richest people in India and it’s amazing to see an 18.5% increase in the number of billionaires in the year 2021-2022.  The wealth world is highly volatile especially with so much of their wealth packed in publicly traded stocks and swinging as the stock market fluctuates. The most remarkable list is Forbes’s and here is the latest take on the top 10 richest men in India.

Here comes the man who recently beat Mukesh Ambani and Bill Gates to the game to become India’s richest man and number 4 of the richest men in the world. Adani is committed to renewable energy with interest in ports, airports and power distribution which all contributed to the growth in income.

Mukesh Ambani is the second on the list and among the top tenth richest in the world. He is the chairman of the giant Reliance Industries, which  spans across petrochemicals, telecom, oil and gas, and retail. Although a huge part of his income was generated from oil and gas, the launch of Jio sent his net worth on an all time high.

Founder and chairman: Emeritus of HCL Technologies Limited and the Shiv Nadar Foundation

India tech tycoon, Shiv Nadar is the 3rd most prosperous man who transformed his IT hardware company into an IT enterprise. Today, HCL is among India’s largest software services providers. He recently stepped down  as chairman of HCL Technologies as his daughter, Roshni Nadar Malhotra takes over.

Indians have been able to tackle polio, measles, flu and even the almighty Covid 19, thanks to the world’s largest vaccine maker, Serum Institute. Serum institute was founded in 1966 and majority of Poonawalla’s wealth was derived from Serum institute of India.

Radhakishan Damani became the retail giant of the country after supermarket chain Avenue Supermarts completed its 2017 IPO.  A retail that started operations with just one supermarket have found its way across the country with over 271 DMart. His wealth is from the public traded Avenue supermarket. He also owns stakes in different companies including tobacco firm and cement.

The chairman and largest shareholder of ArcelorMittal, the world’s largest steel maker aside China, Lakshmi Mittal can be regarded as Indian steel magnate. The hike in steel prices accelerated his wealth in no time.

The only women among the top 10 richest Indian, Savitri Jindal  is the chairperson of O.P Jindal group whose interest cut across steel, cement, infrastructure and power. She took over after her husband died and has no doubt drive the wheel of the organisation successful.

Commodities king, Kumar Birla chairs Aditya Birla group, a billion conglomerate that owns cement, aluminium and financial services. Birla made his way to the top through mergers and acquisitions from telecom, commodities to retail business both home and abroad.

The brain behind high- quality, affordable medicines helping patients across the globe, Dilip Shanghvi is the 9th on the list. A company that started with 200 dollars borrowed from his father has grown to be the world’s fourth largest generic psychiatrist drugs.

The 10th richest Indian goes to Uday Kotak, a self-made banker billionaire. He started by converting his finance firm into Kotak Mahindra Bank after securing his banking licensed years ago. His shares doubled as the bank hits it’s highest ever mark especially after launching 811 digital banking app with accelerated customer base.

It’s no doubt that India has produced a good amount of billionaires with some of them even making it to the list of  the Top 10 Richest People in the World.

How to Get Stronger Erections Naturally 0

2 Common E-Mail Problems and What To Do About Them